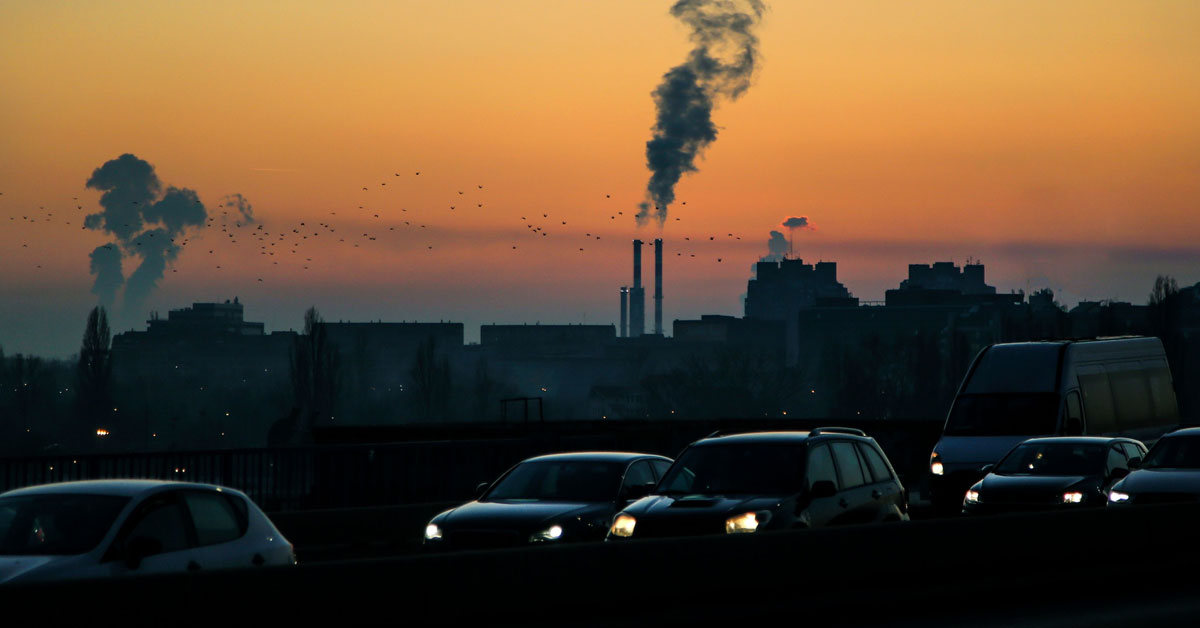 The air we breathe provides a significant pathway for all sorts of pollutants, toxins, and allergens to enter our lungs and bodies. This is why air pollution is a major public health concern worldwide. According to the World Health Organization, over 80% of all city-dwellers live under unhealthy air conditions.

Over the past few years, much of the attention on air pollution shifted to Asia, as cities in India and China consistently top the list of most polluted cities around the world. Though less extreme, air pollution levels in the United States can still impact our health and the intelligence of future generations.

What Counts As “Polluted Air”?

In the United States, measurements for air pollution have lately been affected by seasonal wildfires, especially on the west coast. Because of this, approximately half the country may live in areas with unhealthy air pollution levels.

The link between air pollution and lung, kidney, or heart disease is well-documented. It affects the elderly and children more deeply, but its cumulative damage can eventually diminish anyone’s life expectancy.

However, today we will focus on the damage it can cause on intelligence and brain development.

How Air Pollution Can Impact Intelligence

Different studies have shown that pollution can strongly affect intelligence, reasoning, and memory. This is because continuous exposure to air toxins can cause a child’s brain development to get stunted.

Traditionally, these effects have been more noticeable among children and older adults. However, new evidence now shows this process actually begins during pregnancy.

Researchers in China and the U.S. have studied how air pollution can impact children’s language and arithmetic skills.

First, let’s take a look at the overall effect: this study examined students across the state of California. It saw that children who grew up in counties with higher PM counts consistently performed worse in school. This effect was even noticeable when comparing each school to others with similar poverty levels.

Second, it now seems that polluted indoor air can also cause an immediate effect on our ability to reason or to perform intellectual tasks. This 2018 Chinese study found that children would get poorer results on verbal test scores when indoor air quality was very low compared to days with good air quality. Finally, a Swedish study also discovered that kids who suffered from severe or chronic asthma are over three times as likely to drop out of school, or to stop their education at the high school level. Now, Sweden doesn’t have a huge problem with air pollution, however, we know asthma can be caused by exposure to air pollutants — so the rest of the world should still take note.

The long-term effects of pollution are almost always cumulative, meaning they are caused by the accumulation of toxins that slowly make it inside our bodies through our lungs.

According to the European Respiratory Society, this accumulation starts before we take our first independent breath: tiny carbon particles, when inhaled by a pregnant woman, can migrate from the lungs into the bloodstream. From there, they can cross inside the placenta.

A study conducted in London examined a group of new moms who lived in heavily polluted areas. They were all non-smokers and had recently had healthy babies and seamless pregnancies. However, when their placentas were examined, researchers found several small black spots in their placentas. Upon closer examination, these black spots turned out to be accumulated carbon particles.

When it comes to people over 65 years old, we cannot measure the problem in terms of educational achievement or test scores. However, it can impact their ability to live independently or to preserve their health: exposure to air pollution increases your chances of developing early dementia, and it can speed up age-related cognitive decline.

This effect seems to be particularly noticeable among people who were less educated and who had also been affected by poverty or trauma. However, even among people who had completed university, it was clear that air pollution makes your brain age faster.

What Can You Do About it?

Outdoor air is shared, so reducing air pollution levels is a collective responsibility. Lowering PM concentrations in your local city will require several years of work, both by both by citizens and your local authorities.

In addition, there are a few things you can do to clean the air inside your home.

If your home is insulated for energy efficiency (to boost energy efficiency), then it was probably designed to prevent air leakage. This can cause dust and other PM to accumulate inside the home.

To fix this, try to open two opposing windows for at least 20 minutes a day. This will help create cross-ventilation and renew the air inside your home.

Cigarette smoke can spread small particles of charcoal alongside nitrous acids and burnt nicotine. These toxins can deposit around your home, ready to start floating the next time you turn on a fan or the AC.

Use plants as natural filters

Houseplants can help you remove toxins from your home’s air, reduce carbon dioxide levels, and improve the amount of oxygen in the room.

Some excellent houseplants for air purification include:

Appliances like A/C units, HEPA filters, and furnaces often trap all the dust and soot already lingering in the air. In the case of A/C units, the filter can also trap bacteria and mold spores.

All these things will add to your home’s circulating particulate matter. Cleaning and continuously maintaining them is vital.

Air pollution can harm health — there is little room to argue about this fact. Researchers are now beginning to understand the true extent of this impact. Lately, the link between air quality and intelligence has received extra attention. This can progressively harm all of us: for children, poor air quality can impair their brain’s development and limit their educational achievement. For older adults, it can speed up our brain’s decline.

Think differently about your health with Society of Wellness. Get your free health assessment here. 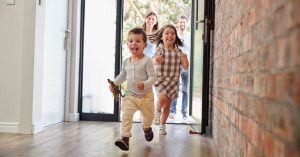 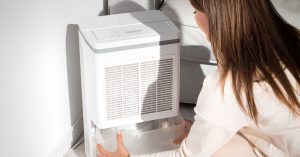 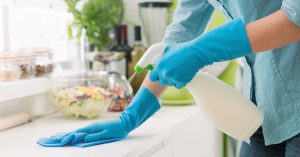 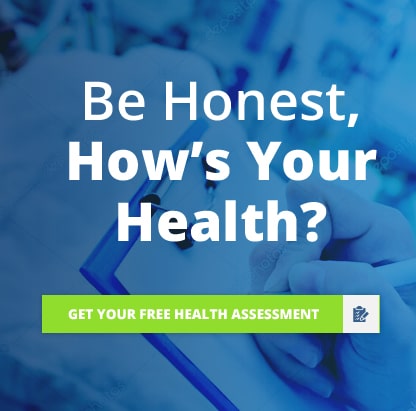 Certified Nutritionist who has counseled thousands of people in seminars and doctor’s offices seeing incredible results for their clients. 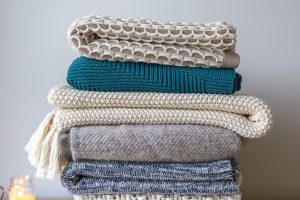 5 Things To Look For When Considering A Weighted Blanket 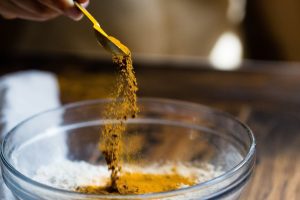 3 Anti-inflammatory Spices that Will Help You Live Longer

Info@societyofwellness.com
Facebook-f Youtube
The information on this website is not intended to be a substitute for professional medical advice, diagnosis, or treatment.
Always seek the advice of qualified health providers with questions you may have regarding medical conditions.

Are you sure you want to leave Society Of Wellness?